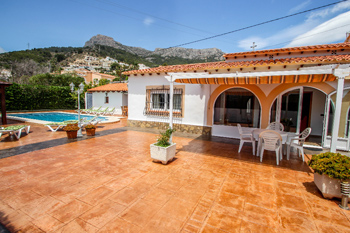 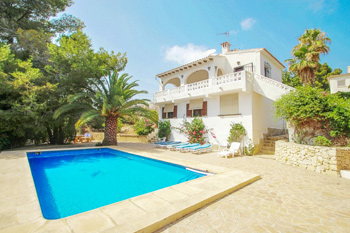 Orihuela is a city in the province of Alicante, has a coastline of more than 16 km where you can enjoy its beaches of fine white sand and clear water. Numerous developments located around the sea (Punta Prima, Playa Flamenca, La Zenia, Caboroig, Campoamor, Mil Palmeras ...) are all possible services for comfort, relaxation and fun for tourists and visitors.In Orihuela discovered traces of human settlements from the Chalcolithic interval (second half of the third millennium BC. JC) by way of Argárica tradition, Late Bronze and Iron Age till the Iberian and Roman culture.

Subsequently, integrates totally different Taifa kingdoms, until the thirteenth century (July 17, 1242) then troops Infante Alfonso of Castile (later Alfonso X the Sensible) reconquered the city. Orihuela In 1296 honored James II of Aragon and integrated into the Kingdom of Valencia, as the head of government and voting in Parliament.