Cancellation rules during the Covid19 pandemic. 100% refund for all new reservations if the COVID-19 regulation in Spain or the guests country of origin does not allow travel to the Costa Blanca (Spain). Check-in and check-out of the tourist accommodation can be contactless. Direct check-in/check-out at the villa without visiting the office. Cleaning of the villas/apartments are according to the protocol for the reduction of hygienic-sanitary risks produced by the COVID-19.
BOOK NOW 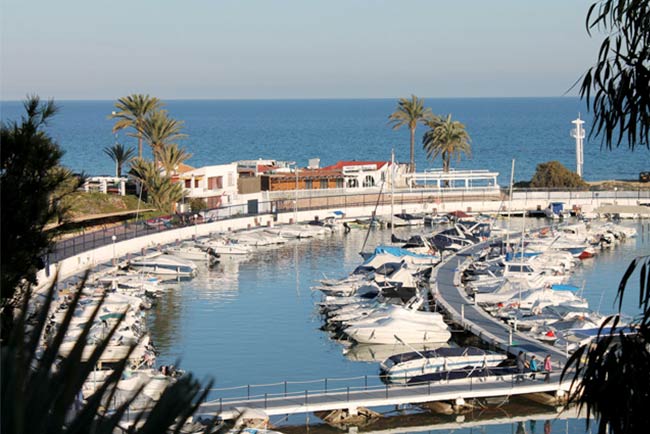 Orihuela is a city in the province of Alicante, has a coastline of more than 16 km where you can enjoy its beaches of fine white sand and clear water. Numerous developments located around the sea.

Playa Flamenca, La Zenia, Caboroig, Campoamor, Mil Palmeras ...) are all possible services for comfort, relaxation and fun for tourists and visitors.In Orihuela discovered traces of human settlements from the Chalcolithic interval (second half of the third millennium BC. JC) by way of Argárica tradition, Late Bronze and Iron Age till the Iberian and Roman culture.